Raising the Next Vegan Generation.

This task may be a bit daunting but vegan recipes for children are simple and fun to make.

If your family is Vegan and you already have Vegan children, adding a few new vegan recipes to the rotation is a great idea.

There are some really good Vegan recipes for children around and some great vegan recipes websites in general.

Most of them have vegan recipes for children as well though they aren’t always labelled.

There will be a separate blog post about the best Vegan recipe websites (coming soon), which also have some simple recipes that would be perfect for vegan children.

For example, Holy Cow has a kid-friendly section and so do It Doesn’t Taste Like Chicken.

Here are three really simple Vegan recipes for children to help you get started!

It might not be too healthy but this is a great start to steer children away from dairy, and non-vegan children will love it! Obviously, it’s not for those who are allergic to peanuts but for other kids, it’s a great way to learn about a classic dessert we all love.

This recipe comes from The Lemon Bowl and is very simple. You just need these ingredients:

This does need a high-speed blender or food processor which is something many of us have in our houses already.

If you don’t have one then it’s a good idea to get one since it can make cooking much easier!

Making pizza from scratch can be a great experience!

There are plenty of different recipes around for making pizzas and many pizza dough recipes are Vegan.

However, a nice Vegan recipe for pizza dough can be found here with the Elephantastic Vegan.

It does use yeast which means the dough needs to rise for a few hours but imagine the kids’ faces when they see how much it’s grown!

This is also a great chance for some education about how bread is made and what yeast is.

Once your pizza dough is ready, all you need for your Vegan pizza recipe is tomato puree or sauce and vegan cheese.

Any toppings can be added to the pizza!

You can also take the kids shopping for toppings while the dough rises to give them a wholistic experience!

There’s no harm in being adventurous here and the Elephantasic Vegan recipe should be enough for two pizza doughs so you can make plenty!

Making pizza is an easy way to please everyone, including the non-vegan kids.

Another great idea is to make other kinds of ‘baking’ goods such as bread, muffins, pie, etc.

These are all things we love to eat but rarely make ourselves.

This is a sure way to make any non-vegan friends of your vegan children very happy and give them a great experience to take home!

For your children, remember you want to make meals that have a high nutritional value which will change as they age.

Remember, you want to introduce them to new types of foods and while you might not always have big roles for them in the kitchen, it’s always a good idea to give them a small task to be a part of the process.

Pasta is a classic children’s food and adults food as well so it’s no surprise that there are a lot of vegan recipes for children based on pasta.

There is one vegan recipe from Oh She Glows which uses a tomato sauce, hummus, hemp hearts, vegetables and plant-based proteins in the meal as well.

It provides some good ideas on easy to make pasta recipes of any kind. With or without a sauce!

For a pasta meal, you want to aim to include extra plant proteins, Nutritional Yeast for Vitamin B12 and some vegetables for other vitamins too.

It’s possible to get pasta made from alternative sources such as red lentil pasta which provides higher protein and is gluten-free as well.

Many gluten-free pasta products exist which are made from different foods and can provide a wide range of nutritional value.

Pasta is also easy to upscale or downscale according to the age group you’re cooking for.

The versatility means that it can be a bit of a ‘cheat’ food which almost everyone can enjoy pasta dishes, including very fussy eaters!

Vegan Burgers with a Side of Vegetables

Vegan Burgers are always a winner, even with our children. You can either use Veggie Patties or a meat- replacement patties (such as soy- based patties from Boca or the Beyond Meat patties).

The secret is to have a great sauce on your burger (such as a Vegan Mayonnaise sauce) and your children probably can’t even tell it’s Vegan!

So what’s your experience with introducing children to Vegan Food? What are your fool proof recipes?

Let us know here or connect with us on Social Media 😊 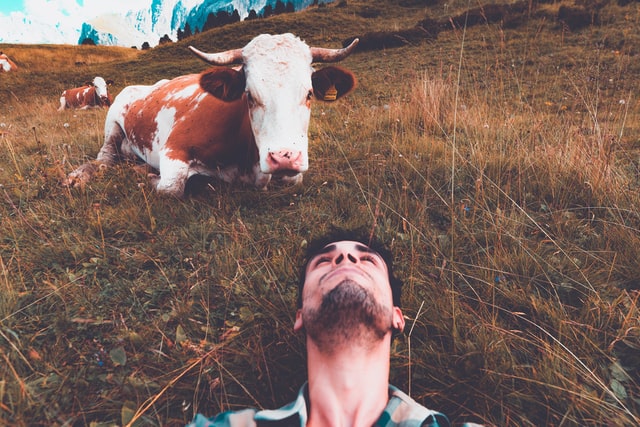 Sign Up for new tips, upcoming book publications, new blog posts & freebies only for you! 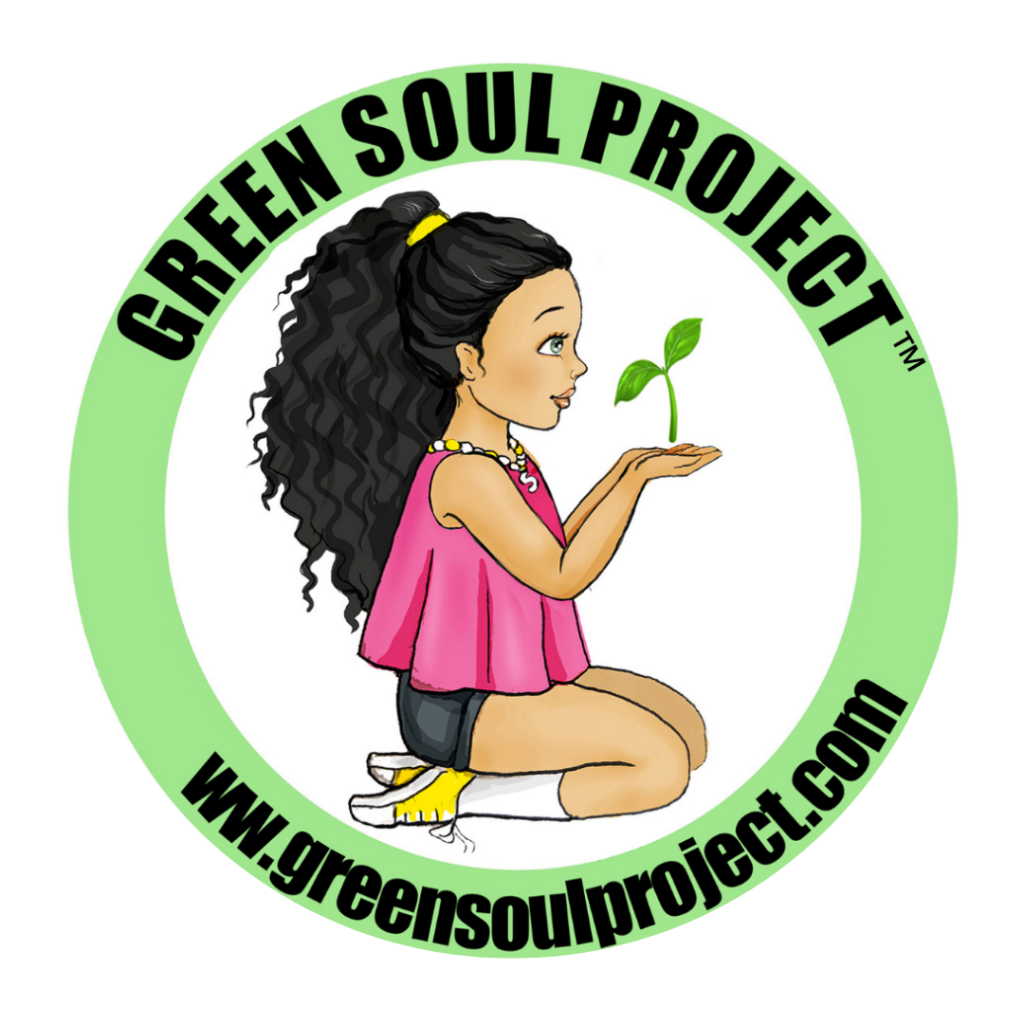